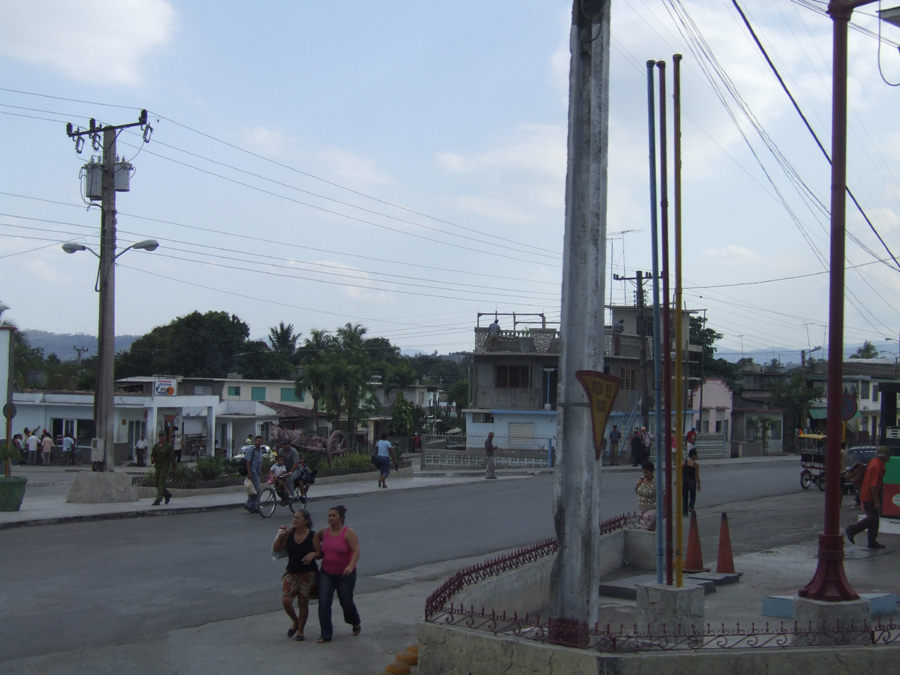 People in the street, passing through a small town on our return from Santiago de Cuba. 19th March 2010.

Many of our photos are just snaps but some of them aren’t too bad. If you would like one of our snaps please let us know.

Passing through a small town on our return from Santiago de Cuba. 19th March 2010.

Many of our photos are just snaps but some of them aren’t too bad. If you would like one of our snaps please let us know. 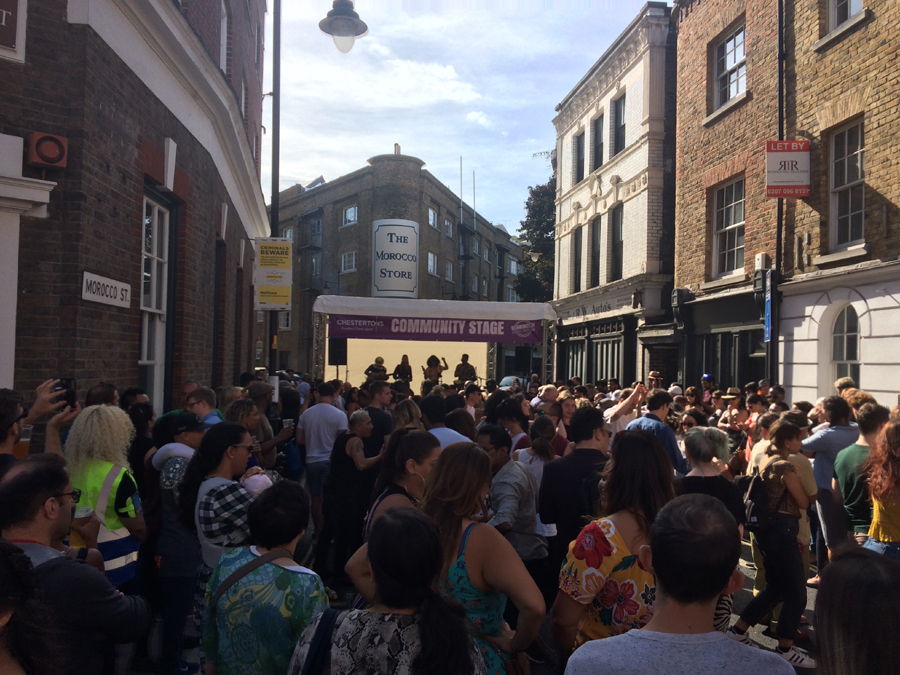 Difficult to see but there is a small waterfall in Hyde Park. 14th September 2019.

Our Teemill shop site for our organic cotton T-shirts and bags, https://junagarh-media.teemill.com/.

I’m indelibly stamped British. I grew up and I was fortunate to grow up in a country that had at the time a free health care system that was a world leader. My schooling despite some wonderful teachers left something to be desired but I continued to learn and still do through my adult life. Although the country has been involved in wars, many unnecessarily so, I have not had to take part. Do I know what it means to be British? Not particularly. You could point to a map and say roughly what Britain is but then you would find places like the Falklands that controversially are part of Britain. Do I know what it means to be human? I think I know more about that than I do about being a person of a particular country that involves drawing imaginary lines on the planet’s surface.

I’m one of those followers of Recent African Origin where my ancestors like those of everyone else, walked out of Africa and therefore we have a common human origin. On that basis I treat everyone the same with the caveat that if you look down on other humans as being lesser than you then you are no friend of mine. It’s my personal belief that I’m a human first and a British national for the sake of convenience second. I also believe that if we are to solve the great problems of the world that we need to teach people that being human is more important than their nationality. The physical processes that govern the planet do not recognise our imaginary lines of division. The big bad wolf of climate change is going to come knocking at your door no matter on which part of the planet you live.

So where am I going with this? Well it’s about joining the dots again. In the 366 days of 2020 the Earth’s population grew by the equivalent of ten Switzerlands, 80,000,000 people. How anyone can still think that the equivalent population size of Switzerland can be added every five weeks or so without destroying our life support systems is beyond me. Knowing this look at this story where at the same time the nation of South Korea is worried about not enough births and here lies the problem for me of nationalism. A good friend of mine, English, married a South Korean girl but it is still not the done thing apparently. So when are we going to get past this ridiculous limitation? South Korean men and women should be free to marry who they want but for that to happen we need everyone to recognise our humanity first and our nationality second, if at all. Here’s the article, https://www.bbc.com/news/world-asia-55526450.

On the way home from Richmond yesterday we walked through Soho and then up Tottenham Court Road. Turning towards home we passed this wonderful pub, The Ship in New Cavendish Street. There has been a pub on this site since the end of the 18th century. So much of London is being developed in such a horrible way and we are losing so many superb buildings, some of which are drinking establishments like The Ship. We should be careful because once gone they won’t be coming back. Pubs are such an integral part of London and English culture. I know that in some cases there are problems with alcoholism but this part of our culture should not be bulldozed and built over but developed.

What defines me a women’s organic cotton T-shirt from our Scientist and Philosopher range. Free UK postage evening 30th of September through to 2nd of October.
Bilster, a canal boat, Little Venice, Grand Union Canal, London.
Basil likes his Swiss chocolate and occasional sip of Swiss wine.
Dole train station, France. As seen from the TGV that we were travelling on.
Brandalism on a London Underground Train. Planting trees is just greenwashing. It’s just not as simple as that.
Clerkenwell Road EC1. 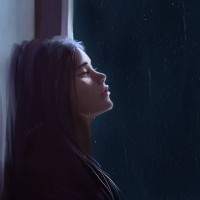 Blog From A proud XM client

Collection of a creator

A personal blog of a plant lover