Our Teemill shop site for our organic cotton T-shirts and bags, https://junagarh-media.teemill.com/.

A few days ago the magical monopoly money made out of thin air was valued at around $50,000, simply human madness. It’s a private party of course and only those rich enough can play. For instance the Ethiopian garment workers earning $7 a week who keep the consumerist economies afloat so that they can play the Bitcoin game will never be able to participate. If an Ethiopian could use all their weekly $7 to save for one Bitcoin it would take them over 137 years. Alternatively if 137 Ethiopian workers starved themselves and didn’t pay any bills for a year then they could buy a Bitcoin assuming that the price hadn’t changed of course or that while they saved they weren’t charged negative interest by the global banking system. There is something deeply disturbing and immoral about money and wealth and few it seem question the system especially when consuming the work of exploited third world labour.

Humanity got lucky. Sapiens for most of their existence have been hunter gatherers. Depending on which hypothesis you follow we first evolved in Africa and then spread out across the planet’s surface. We became one of the most widespread species that have existed and possibly the only one of our size. For a lot of our existence we have had to deal with a series of ice ages and then for some reason during this last interglacial period we decided to settle down and started to plant crops and keep herds of animals. Our “success” if you want to call it that has happened in the last 12,000 to 14,000 years. Following our settling down we have been busy inventing things with little thought to their loading on planetary systems and instead on how useful they are to our individual lives. Nor have we considered our human numbers and what the combination of numbers and resource use has on the planet’s configuration. Few politicians, entrepreneurs, business leaders look at whether our progress is undermining the planet’s ability to support life. It becomes increasingly clear that humanity is playing the game of Trashopoly because it is trashing the planet with little understanding or care to what the future will be like.

I really don’t understand economics. It seems to me that you could redesign the financial system to benefit everyone and not a small number of individuals. At the moment I’m reading this very readable book by Joseph Stiglitz. He explains why the Euro and Eurozone don’t work and won’t work. It is a very useful source of information and something that everyone who is a committed Remainer or Brexiter should read. Unfortunately, in this very polarized debate few will probably do so and allow their passion to rule their logic. Stiglitz explains why Europe isn’t good for countless Europeans and why and that austerity imposed by the troika of the ECB, IMF and EU cannot work and leaves many people in poverty and misery. The most pressing requirement for the EU is its reform and whether the UK leaves or remains this reform will not be forthcoming.

Guardian article on the Euro 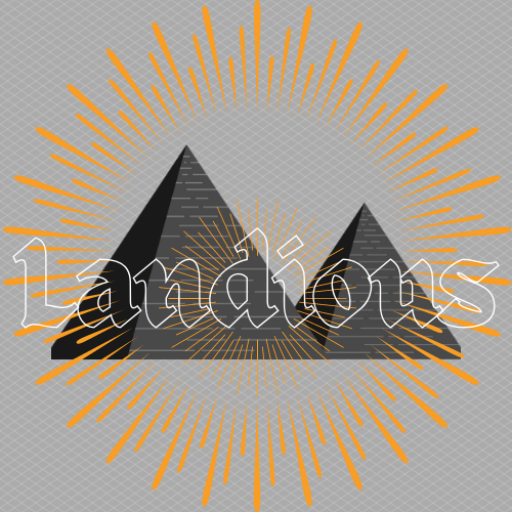 Reading between the lines.

Do You Have The Right Pets for You?

The best travel content you can get as a human

TO WHOM IT MAY CONCERN

When The Soul Writes

A Place For Readers

Excursions, trips and cruises in Egypt

THE BEGINNING OF AN ERA

For Readers and Writers