Extract from my book, Brown Bear’s Big Day Out

The idea behind Brown Bear’s Big Day Out is that a bear that lives in a zoo wants to go to the funfair and to do this he has to escape and therefore has to disguise himself as a person to do so. In the story he becomes a hero until his mask falls off and then everyone is afraid of him. I try in the story to show that we have to look at people more in depth and that what they look like is secondary to what the real person is behind the mask of first impressions. We have become a society obsessed with looks and yet real characteristics are anything but represented by this. In a world where we appear to be increasingly afraid of those we don’t know, we, especially younger people need to be able to socialise and be communicative with each other.

The story is available from Amazon

So here’s the extract.

Basil the brown bear had been planning his escape from the zoo for some time. He believed that he was like the people on the other side of the bars of his enclosure that had come to see him. He could not see why he could not join them and be like them. Basil had worked out, by watching the visitors that had come to the zoo, what was needed to disguise himself so that he looked like one of them.

First the hat arrived. On a windy day in early September, when there had not been many visitors to the zoo, a man had lost his hat. It came to rest just outside the bars of Basil’s enclosure. He had used a long stick to pick it up, pulling it through the bars. The hat had been squashed and he had spent time pushing it back into shape and then hiding it in his enclosure, so that his keepers would not find it.

Another windy day had brought him a plastic mask of somebody famous. He had no idea who it was of, since bears were never allowed to look at newspapers or to watch TV. Basil thought that the apes and monkeys were very lucky. As they were so close to human beings they were allowed many freedoms, one of which was to watch TV. Of course, Basil had needed to modify the mask before hiding it, because it did not fit his nose very well. This involved cutting a large hole so that the mask fitted his face. At least people who saw him wearing the mask might say:

Author of books for children. Eight published so far and working on several others. View all posts by paulpaddington 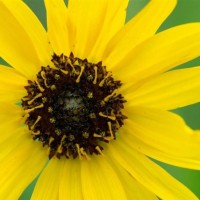 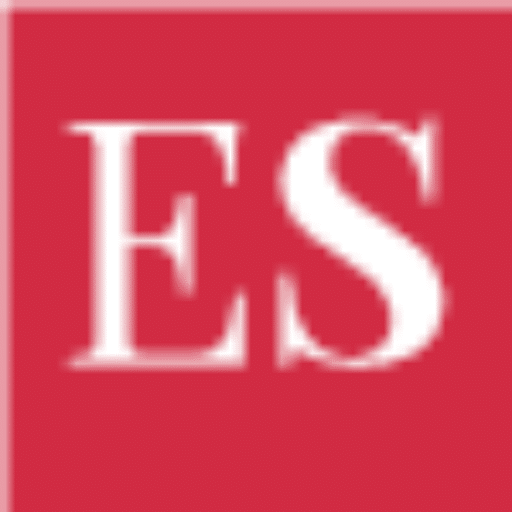 Adventure riding, travel, coding, and anything else I want

Equip Yourself with double edge wisdom. A Skill To Own your Marriage

I know everything...or maybe not?

TALES FROM MY LENS

~storyteller with a camera~

Information for your best health and fitness.

T-Shirt Designs and more for everyone

Essays, photos, and discussion about prairie ecology, restoration, and management