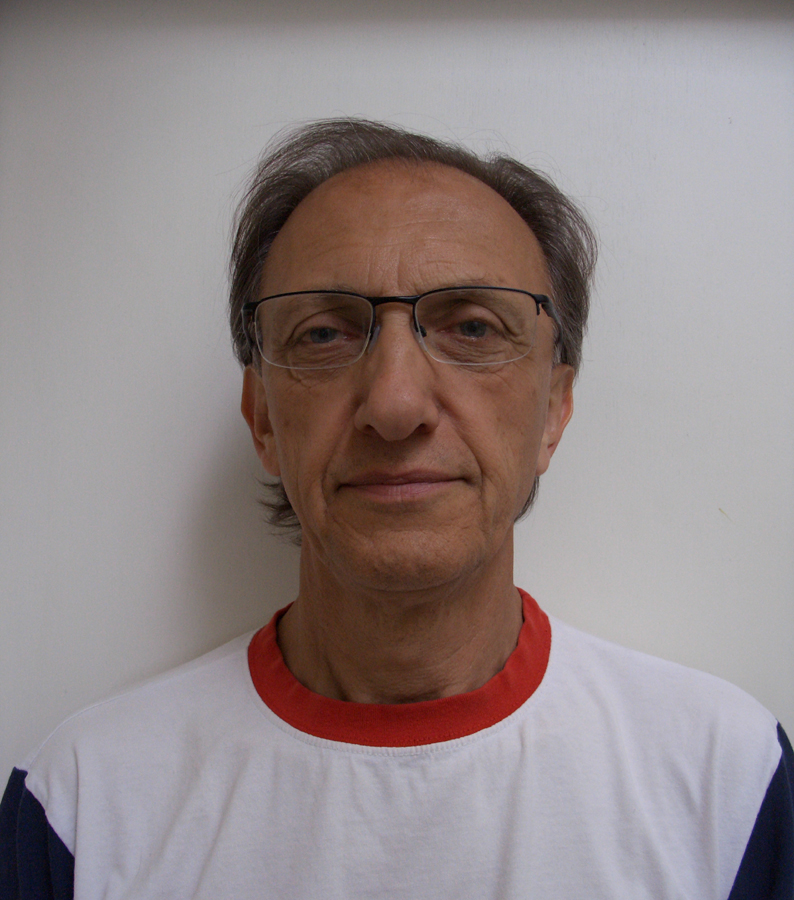 Writing and where my ideas have come from.

I think that it all started a very long time ago when I was at school and as a teenager I promised my English teacher that I would one day write a book. Of course after that late teens and life came along and I forgot all about trying to be creative with words. The IT industry was where many, at that time, including myself ended up. I’m not sure if I can blame my career though for putting a halt to my creative thought process.

Then many years later my partner and I spent a lot of time travelling around South America and during the eight and half months there we sat on long distance coaches quite a number of times. Awful copies of Bruce Lee’s Enter the Dragon and Star Wars films dubbed in Spanish could have been some of the seeds for me coming up with ideas. The ideas however, at that time, were for adult fiction and as such are still sitting in the notebook that I was writing about the journey.

As part of this round the world trip once we left South America we spent Christmas and New Year in New Zealand and the time and the experience there are what kicked off the ideas for writing stories for children. On Christmas Day, the youngest son of the friends that we were staying with, who was probably four at the time displayed how children think and how their imagination works. He had received many presents that day, he was a very lucky boy. What he did however over the next couple of hours turned out to be very interesting. During that time he abandoned the new toys and instead played with the boxes and the wrapping that they arrived in. It was this young boy, sitting in a cardboard box and moving it around the floor that gave me the idea for a father to build a pirate ship from a cardboard box. We, as adults, may think we know what children want but are we sure? With just cardboard and paper this child was making his own adventure using his imagination. Something we perhaps should consider as this generation receives the latest electronic gismo and disappears into perhaps a less creative world.

So, after completing a one year away travelling experience it was back to work. In my spare time I tried to get all the publishers in the Writers and Artists Yearbook interested in my work but rejection was one hundred percent. I basically gave up or was too busy and did not notice the huge growth of the wonderful Kindle Direct Platform allowing everyone to easily publish their ideas. Then in February of 2018 I was made redundant after having worked at the same company for seventeen years. Instead of getting depressed about it I looked at it as a great opportunity for me to polish my stories and get them published on Amazon. I have a total of seven published so far and at this moment I am trying to find an agent or publisher for my Busy Bee and the Silent Spring before going down the KDP route. This is the second in my Busy Bee stories and is named after Rachel Carson’s 1962 book Silent Spring where she took on the likes of Monsanto. In this story the bees take on a farmer using banned pesticides. The rewriting of my later stories and this new one all try to have environmental and social themes within them. In the early 90s I studied Environmental Science but did nothing with the degree and now is a good time to write about the problems the younger generation will face as they grow up.

Now here is some more information about my style and what I am trying to convey. I started off with some stories that I thought would be suitable for four to eight year old children. But wait, your four year old is not going to be able to read the stories. What? The stories are quite long and complicated and that is where you come in. These stories are meant for a parent, guardian or older sibling with younger child interaction. They are not meant as “go and sit in the corner” books. With that in mind I have tried to include subtlety in the stories so adults will be amused occasionally when they are reading them to a child. I hope that you like this style. All the stories include b&w illustrations included in the text and can be read I believe by the older children in that range. In the print on demand A4 versions these illustrations are repeated at the end of the book as well as included in the text. Hopefully, the younger child will enjoy colouring these illustrations in while the older child will enjoy reading the story on their own. I am writing for older children as well and the first Busy Bee story, Busy Bee and the Endangered Meadow has been written for 8 – 12 year old children.

This a list of the current stories published on Amazon:

Clever Dad and the Pirate Ship – Where a young boy called Tristan, sails off to the island of Polysneezia in a pirate ship made by his father, to fight some real pirates who are digging up the island looking for money. If he does not stop them the island may sink.

Brown Bear’s Big Day Out – Basil is a bear who lives in a zoo but he wants to go to a funfair called Dizzyland. The only way he can get there is by wearing the face mask of somebody famous and a hat that has blown his way on a windy day. The problem with the face mask is that his nose does not fit so he has to cut a hole and when outside the zoo people are confused as to whether he is that famous person or not.

Clever Dad and the Space Rocket – Tristan discovers that all cows can jump over the moon but some of them are not coming back. He will need to explore a secret moon base to find out what is happening to them.

The Lost Marble – A simple tale of a marble that falls out of the pocket of a boy who owns many and who then has to find his way home.

The Lost Marble Colouring Book – This version has more illustrations and a much simpler text and is meant for very young children just to colour in.

Busy Bee and the Endangered Meadow – There is bad news for the meadow’s inhabitants on a new sign put up near the entrance. Some greedy developers want to build houses all over it. Can Bea come up with an idea and rally all the creatures to work together to save it?

Island Spider – you may see the news sometimes where a tropical spider is found in a bunch of bananas. Harry is a young and hairy spider who while hiding from his mother gets caught up in just such a way. Can the local spiders in the house of the lady who bought the bunch of bananas in which he was trapped help him get back home?

As I mentioned I studied Environmental Science a few years ago and I do now spend some of my time reading and blogging about the dramatic events that are taking place on this very small planet. They might not affect the current generation of adults so much in the western world but they are certainly going to affect all the children alive today and those yet to be born. Last but not least I vehemently abhor animal abuse and hunting of any kind. We need to build a kinder and more compassionate world.

I would welcome any constructive comments from anyone of any age on my work. Please let me know.

3 thoughts on “About me Paul the author”

Batteries used to have a cardboard backing but in this instance the battery was wrapped in 100% plastic so no recycling there I believe.
Swiss press cartoon on the terrible deaths in US schools because of lax gun control and wide ownership and availability of assault weapons.
Busy Bee and the Silent Spring organic cotton T-shirt for kids. The cover artwork for my Amazon published story available in printed and ebook formats. T-shirt available from junagarh-media.teemill.com
The meeting in the meadow, an illustration from my Amazon published story, Busy Bee and the Silent Spring available in printed and ebook formats.
The suburbs of Paris from our slowing TGV.
Amusing number plate from Pimlico Plumbers. 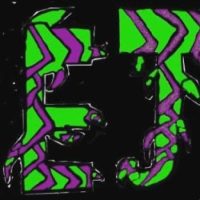 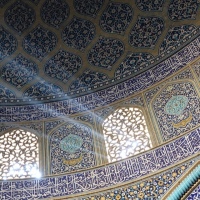 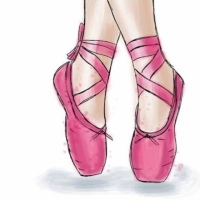 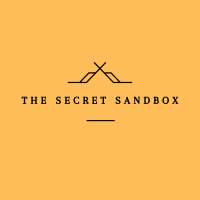 Film reviews as you know them only much....much worse

Looking for a reliable building construction company to help renovate or build your dream home? Look no further than Samjades Building Construction!

What are the differences between men and women?